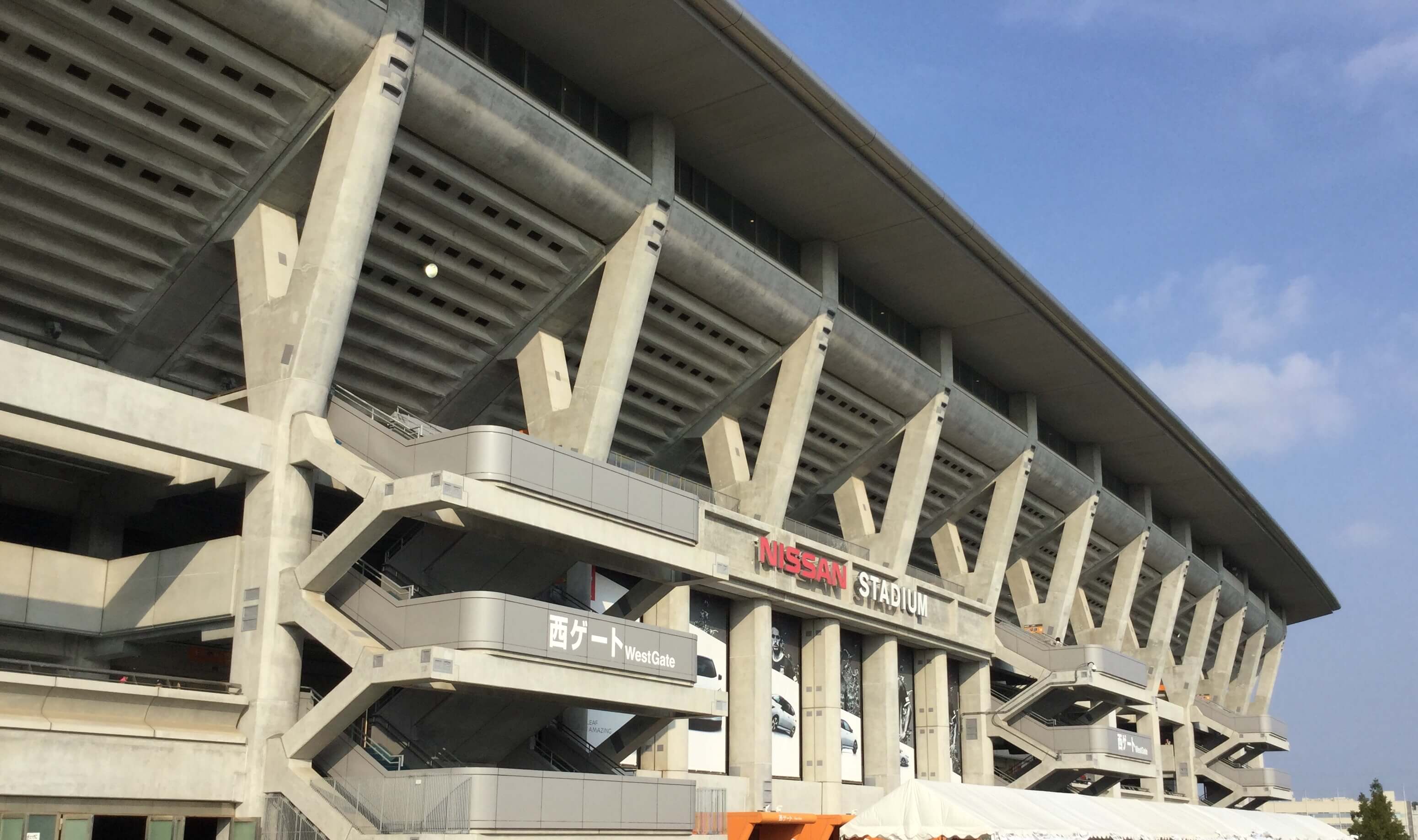 This beast certainly isn’t the prettiest stadium in Japan, but it is the biggest. The home stadium of Yokohama F Marinos FC, Yokohama International Stadium has a capacity of 72,300 and played a major role in both the 2002 FIFA World Cup and the 2019 Rugby World Cup. 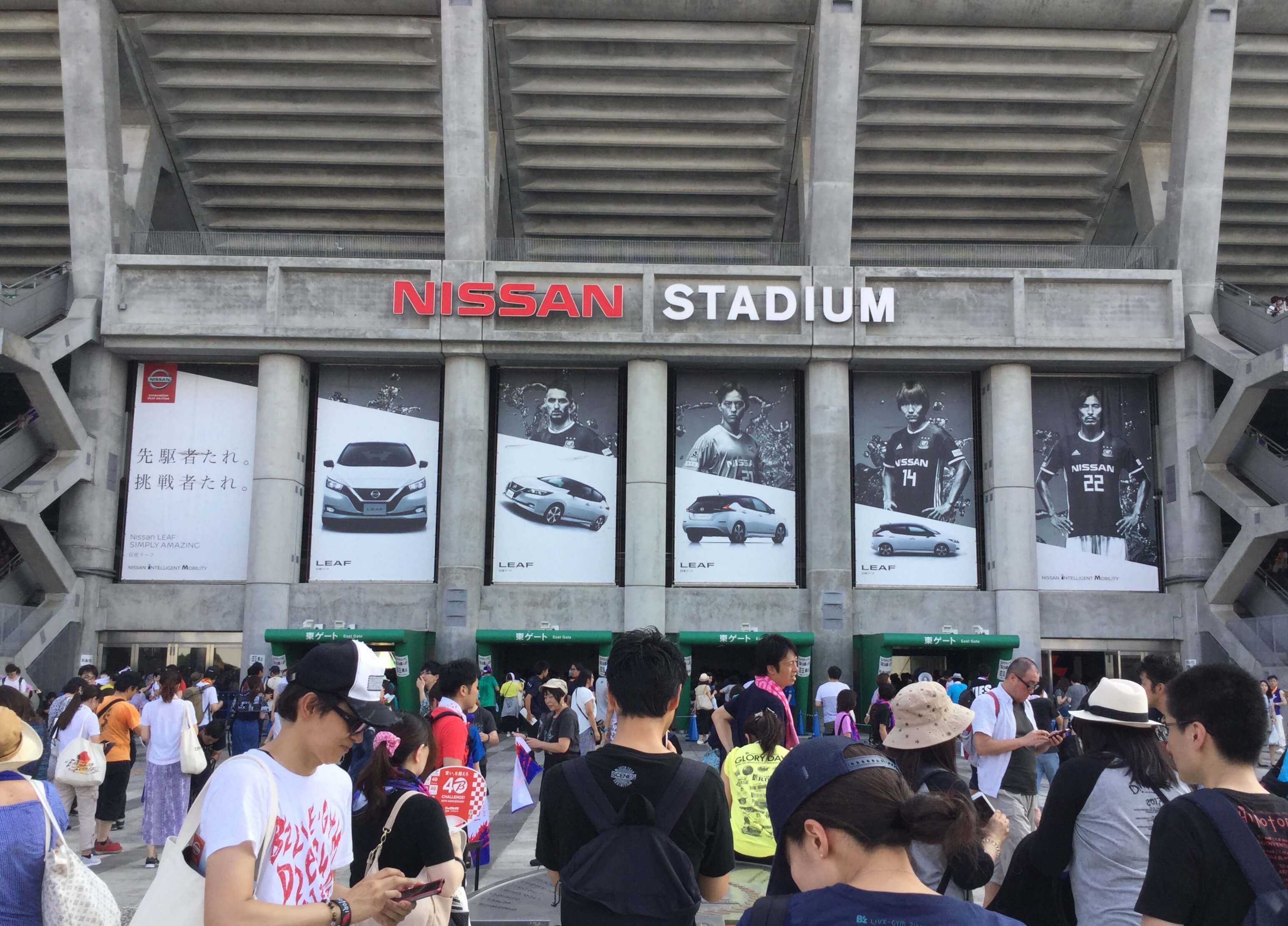 This is the stadium where two Ronaldo goals won Brazil the 2002 World Cup against Germany, and where an awesome defensive performance saw South Africa overcome England to lift the 2019 trophy.

Now it’s set to host 10 football matches in the 2020 Olympics, including the men’s final. 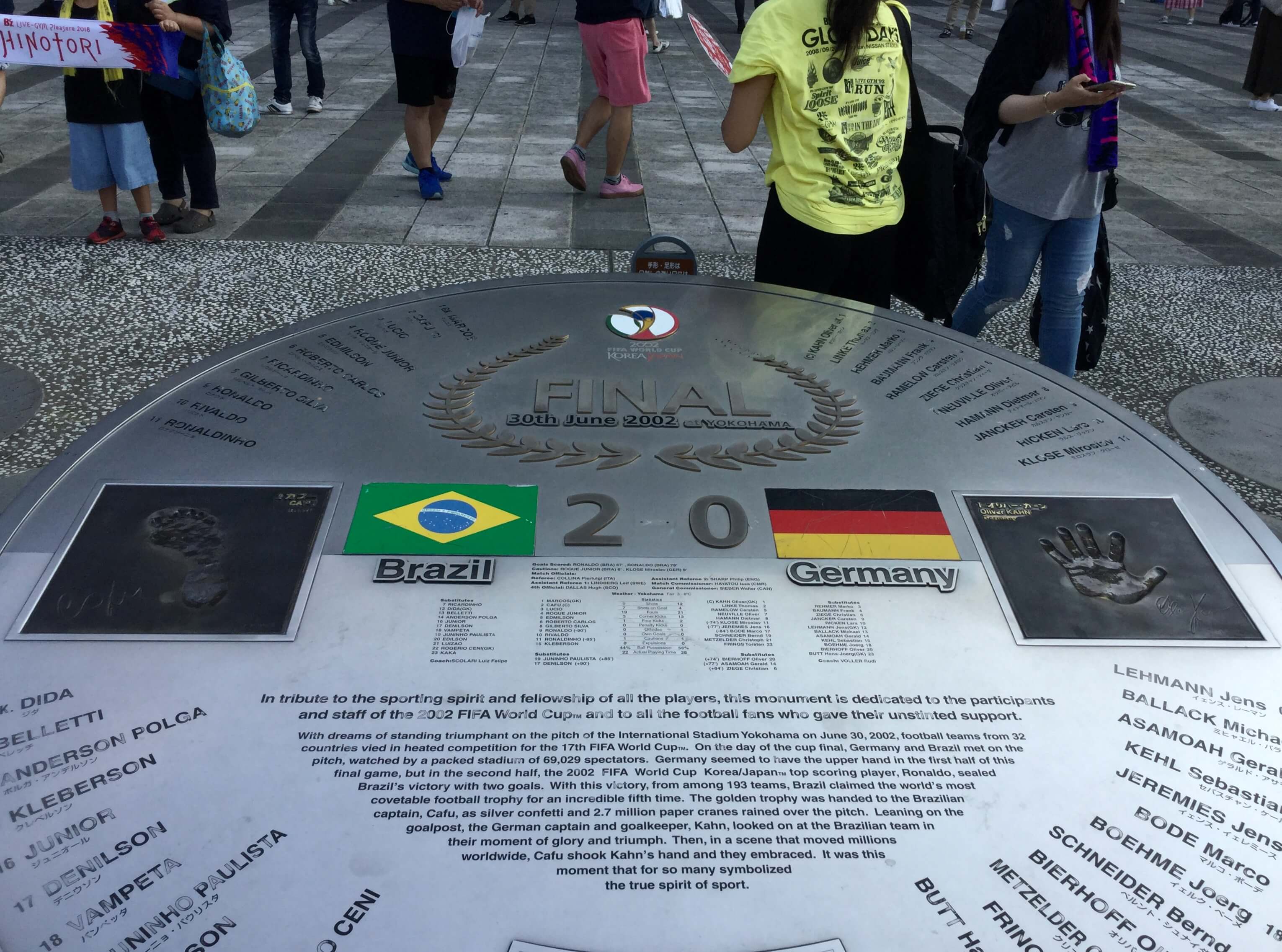 The stadium’s a 15-minute walk from Shin-Yokohama Station. If you’re staying in Yokohama, you’ll probably be best off riding the Yokohama subway’s Blue Line to Shin-Yokohama. 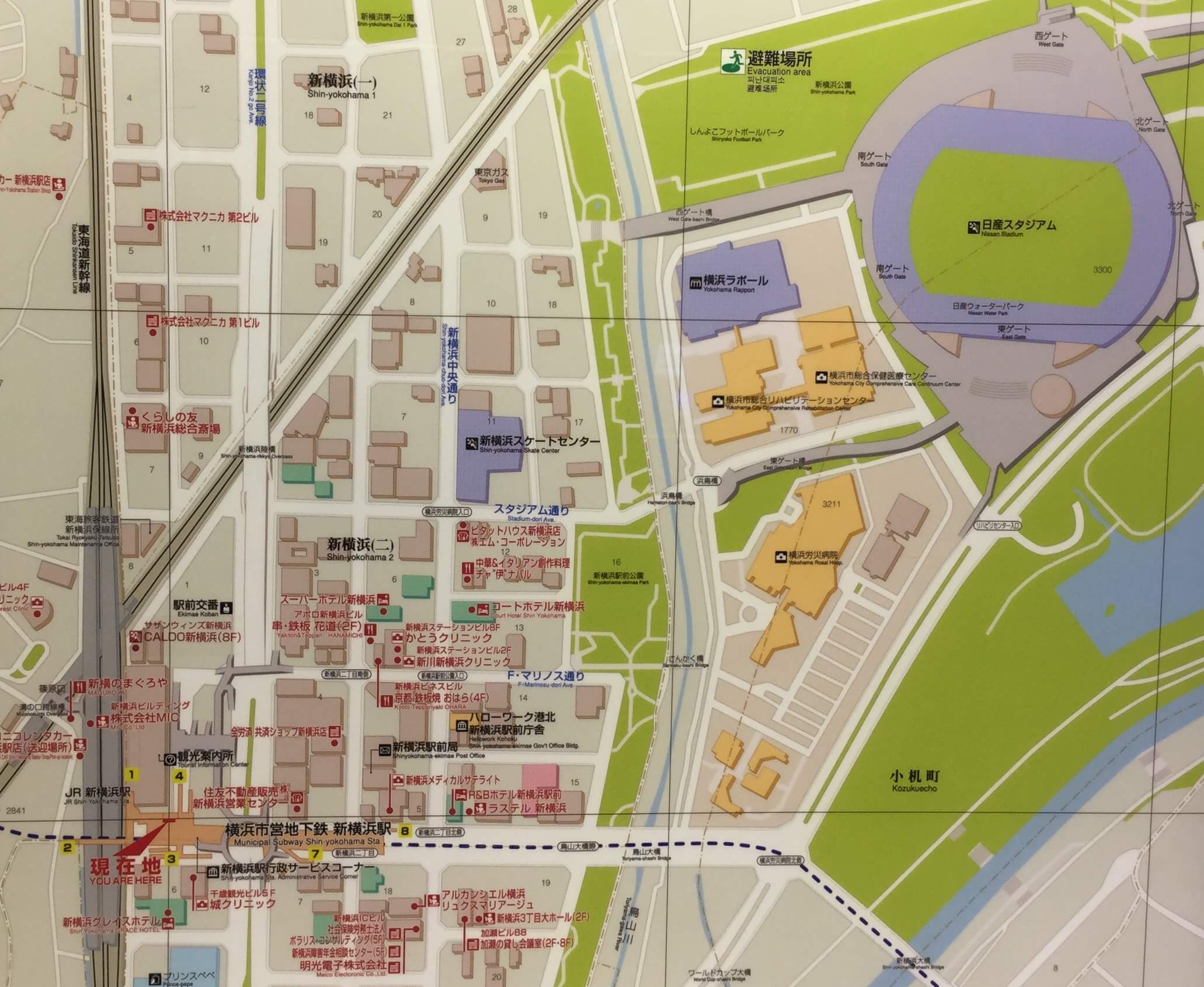 Coming from Tokyo, if you have a JR Pass you can simply jump on the Shinkansen at Tokyo Station or Shinagawa Station and boom it takes you direct to Shin-Yokohama in under 20 minutes. If you don’t have a JR Pass the Shinkansen is probably overkill (around 3000 yen from Tokyo Station), so most visitors will want to first head to Yokohama Station and switch to the Blue Line there (your best route will actually depend on where you’re starting from in Tokyo’s vastness, so check the routes on Hyperdia; see here for how to use it)

Where to Stay for Olympic Football in Yokohama

If you’re thinking of staying in Tokyo, see here

If you have a JR Pass you can use it on the JR lines in Tokyo & Yokohama, most significantly the Yamanote Line (the main Tokyo loop line) and Chuo Line (which bisects the Yamanote east/west and more directly connects Tokyo Station to Shinjuku). However a good percentage of your travel in Tokyo & Yokohama is likely to involve non-JR trains, e.g. the Yokohama Blue Line to the stadium. If you don’t have a JR Pass it’s easiest to get an IC card, and even if you do have a pass you’ll still want an IC card for the non-JR trains. For more on IC cards see here

This post was archived from my Rugby World Cup website; see here for more (including the Yokohama quick guide which was the other half of this original post)