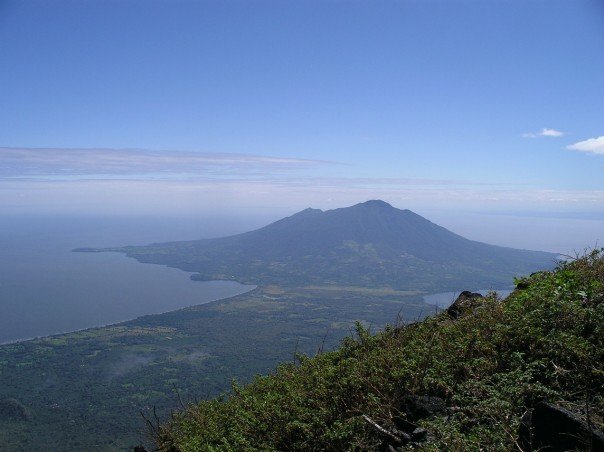 Nicaragua was probably my favourite place in Central America – the landscapes and architecture are beautiful, and the people we met were full of character. It’s an easy country to visit as part of a Central American overland route:

How to travel to, from, and around Nicaragua overland

Nicaragua borders Honduras to the west and Costa Rica to the east, with the Pan American Highway running through the more heavily populated Pacific side of the country. If travelling between El Salvador or Tegucigalpa and Leon or Managua, you’ll cross the border on the Pan American (or on one of a number of other main roads crossing the border with Honduras in the same region). There are also a few remote border crossing points in La Mosquitia (the border region on the jungle-clad Caribbean side); if you’re overlanding through the jungle between Honduras and Nicaragua (and you’re not a drug smuggler), you’re a hardcore overlander – I’d love to hear from you about how it goes! 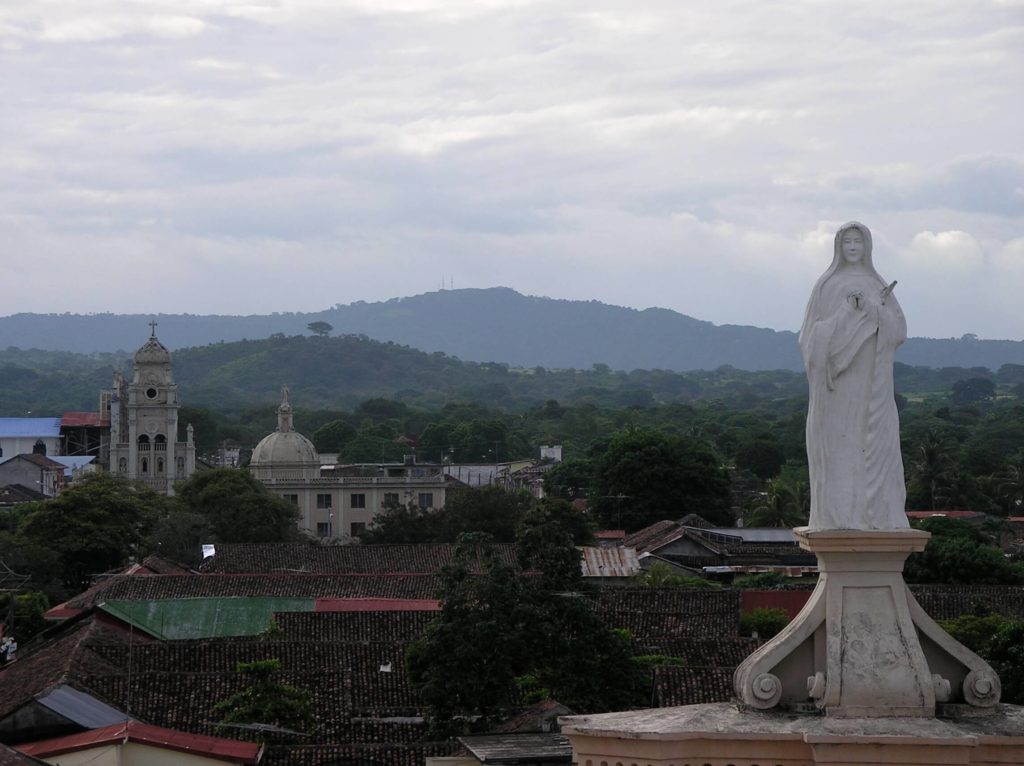 Going the other way, all buses between Costa Rica and Nicaragua’s cities run along the Pan American Highway, on the west side of Lake Nicaragua; the border crossing there is one of just two, and you can expect it to be very busy most of the time – this is a major drug smuggling transit point and all the trucks on the Pan American Highway have to be thoroughly searched here. The only other crossing between Nicaragua and Costa Rica is from San Carlos on the eastern shore of Lake Nicaragua to the town of Los Chiles on the Costa Rican side; this can be done by river boat, or by bus with a bridge having opened in 2015. This border is apparently a breeze to cross compared to the other one, but then it will take a fair bit of extra effort to be in the position of crossing it in the first place! The rest of the border to the east of Los Chiles is remote jungle. 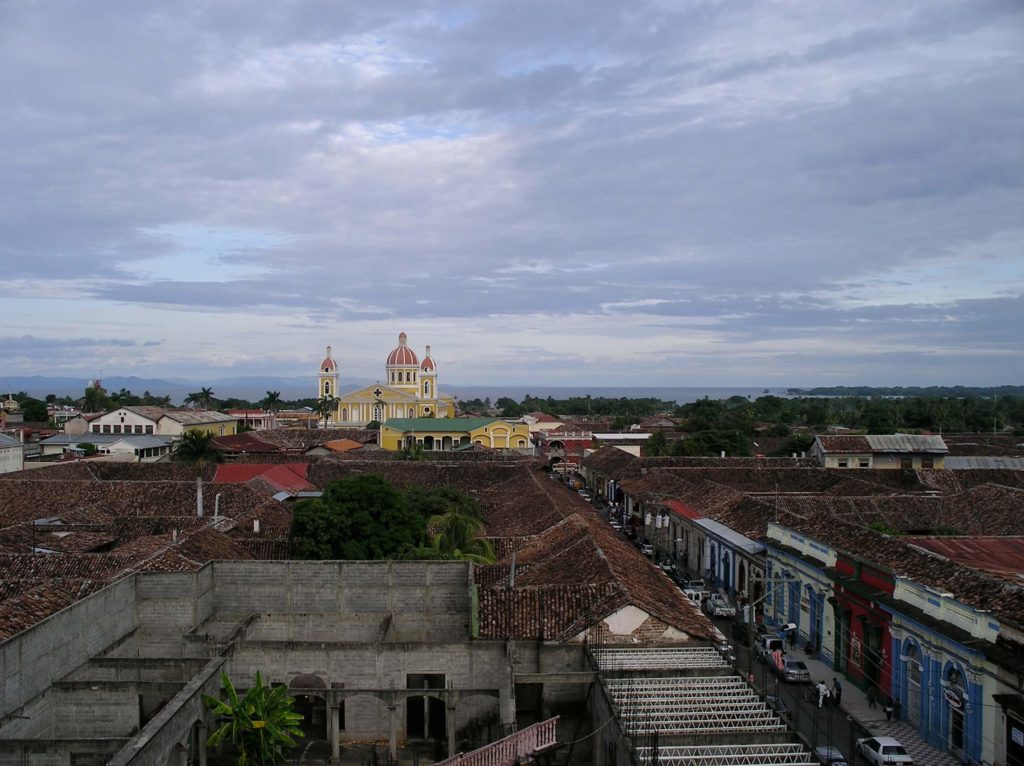 Nicaragua and Honduras are both part of the CA-4 border agreement (along with El Salvador and Guatemala); once you’re stamped into one of them you’re good for all four for 90 days, so crossing the Nicaragua / Honduras border shouldn’t present any paperwork issues. Costa Rica isn’t party to that agreement though, and these days (but not when I was there) when entering Costa Rica you’re required to show proof of onward tickets to leave the country; if you plan to head to Panama overland after Costa Rica, before leaving Nicaragua you can buy an open-dated Tica Bus ticket for the San Jose to Panama City leg, which satisfies the Costa Rican entry requirements (but in this case you also need to be ready for Panama’s even stricter entry requirements – see my Panama page)

There’s also a ferry across the Gulf of Fonseca to El Salvador (from Potosi to La Union), bypassing Honduras; you can book that here.

For travelling within Nicaragua, buses do most of the work and will get you to all the main towns and cities; boats cross Lake Nicaragua and are the only way to reach the island of Ometepe, and the Caribbean coast has a system of inland waterways which function as the roads between the remote settlements in the area i.e. travel there is by riverboat (panga) instead of bus. To reach the Corn Islands overland, first take the bus to El Rama; from there you may be able to take the cargo ship direct to the Corn Islands, but if the schedule isn’t right you can continue to Bluefields by panga and then take the ferry from there. 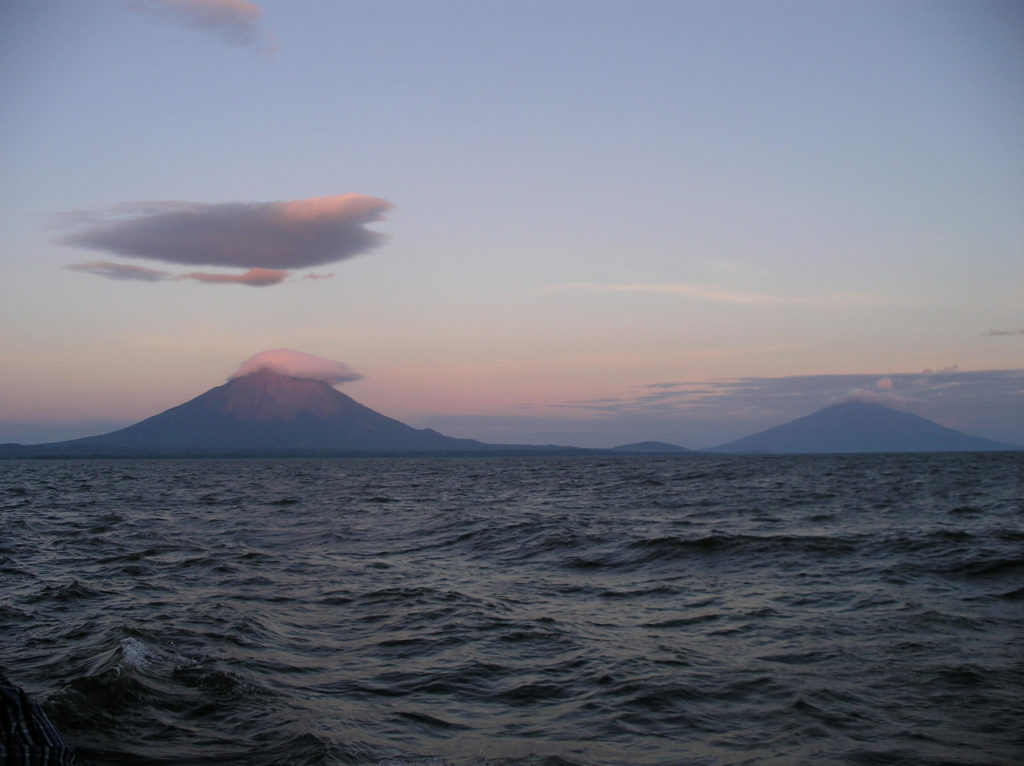 Things to do in Nicaragua

Visit Ometepe, a figure-of-8 shaped island formed by two volcanoes rising up out of Lake Nicaragua. While it’s a great place to just relax or go exploring on bikes, I would of course recommend the hike up Volcan Concepcion – it’s pretty tough work, but it’s there so you should climb it!

Flor de Cana – this rum is a national institution, and it’s good stuff; tastes especially good while lying in a hammock. 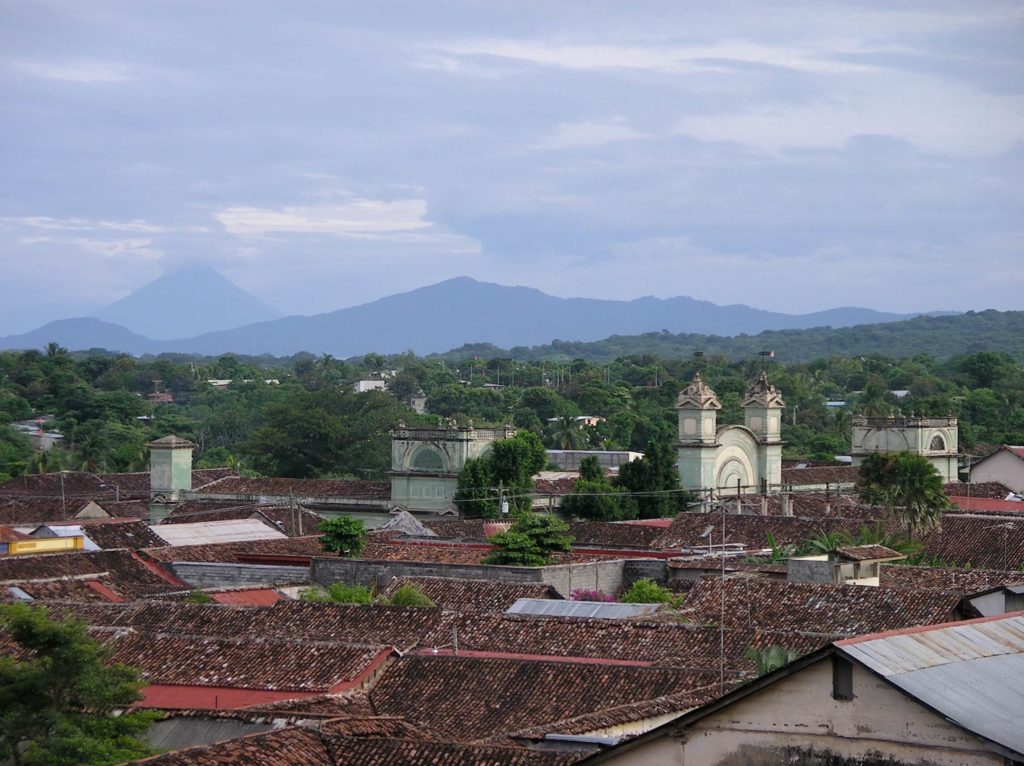 Search for hotel deals in Nicaragua

(This page contains affiliate links i.e. if you follow the links from this page to Hotels Combined, World Nomads, Direct Ferries, or Amazon and make a purchase, 4corners7seas will receive a commission from them; this commission comes out of their profit margin at no extra cost to you. I’m linking to them because I know, use, and trust their products; thank you in advance should you choose to make a purchase via the above links)