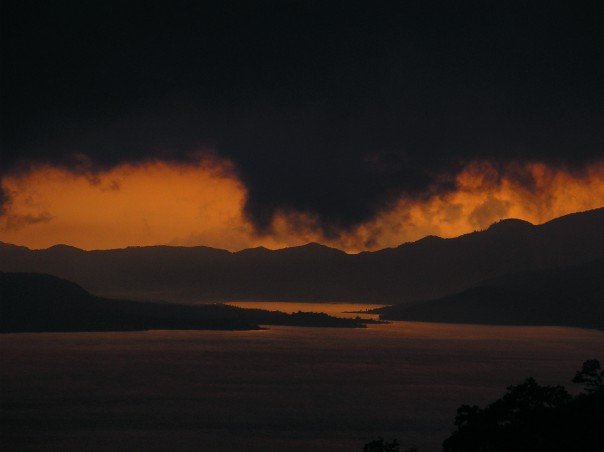 View from the road down to Lake Atitlan

Guatemala packs a hefty travel punch for such a small country. Even if you only see the obvious tourist highlights of Lake Atitlan, Antigua, and Tikal, those are three of the highlights of the whole of Central America. It’s easy to travel between Guatemala and neighbouring Mexico, Belize, Honduras, and El Salvador:

How to travel to, from, and around Guatemala overland

There aren’t any train services in Guatemala, so overland travel is by road. The Pan American Highway runs through southern Guatemala from the western border with Mexico (in the highlands) to the eastern border with El Salvador; if you’re travelling along the Mexican Pacific coast, you’ll go through the Mexican town of Tapachula but if you’re travelling through the Mexican highland towns like Palenque and San Cristobal you’ll be on the Pan American Highway. Tica Bus is a very useful bus service for travelling through Central America, starting from Tapachula and eventually running all the way to Panama City, mostly along the Pan American; it connects Guatemala City to Tapachula, and in the other direction to San Salvador (capital of El Salvador) and points beyond. Other bus companies ply the same routes, and there are also direct shared minibuses between San Cristobal and Lake Atitlan & Antigua (guesthouses can arrange these for you). If you want to head from Guatemala to Honduras, you’re aiming for the Honduran town of Copan Ruinas (location of one of the most famous ancient Mayan sites), which is best reached by minibus from Antigua. 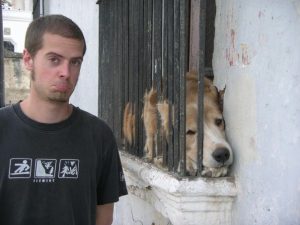 For Belize, from the northern Guatemalan town of Flores (the nearest town to Tikal) you can take the bus to Belize City. If you want to travel between Guatemala and southern Belize, there are boats between Punta Gorda (Belize) and Livingston & Puerto Barrios (Guatemala).

Guatemala is part of the Central America-4 border agreement, along with El Salvador, Honduras, and Nicaragua. This means that once you’re stamped in to one of these countries, you’re good for all four for 90 days and can travel freely between them without checks. Mexico and Belize aren’t part of this agreement, but those borders shouldn’t be any trouble either.

For getting around within Guatemala, there are public buses between all major towns and you can usually also arrange minibus transfers e.g. between Lake Atitlan and Antigua. We didn’t have any bad experiences in Guatemala, but stories abound of gunpoint bus robberies and the like; if this happens there isn’t much you can do about it (other than hand your money over), but if you avoid travelling at night it should reduce your chances of having such a story to tell.

Things to do in Guatemala 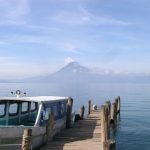 Lake Atitlan, a beautiful mountain lake surrounded by volcanoes. It’s a fantastic spot to stay a while, with stunning scenery, local Mayan culture, and a relaxed pace of life. 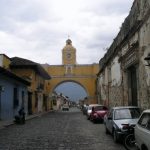 Antigua. This beautiful old Spanish colonial town is packed with pretty buildings and cobbled streets, surrounded by volcanoes, and has a somewhat crumbled and fading grandeur, all of which makes it extremely photogenic. It’s the kind of place where you find yourself just sort of hanging out, wandering round, eating, drinking coffee and people watching, and some backpackers end up staying for weeks or months; it is a really nice place, but it also feels kinda sketchy after dark and a few days was enough for us. 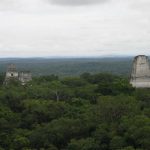 Tikal. This is the largest of the ancient Mayan sites, the most impressive one we visited, and the remote jungle setting means it doesn’t get the hordes of visitors you see at Chichen Itza, while also giving you the chance to see some wildlife. The jungle was on form when we visited; we saw lots of monkeys, 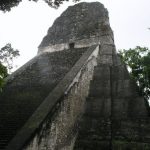 vultures and other birds, encountered (and got bitten by) an enormous army of ants swarming across the path, and even saw a snake eating a (still struggling) frog. I also accidentally ate a whole chili pepper that was hiding in the salsa, which was thoroughly brutal.

Also, be sure to sample Ron Zacapa, a Guatemalan rum which is one of the world’s finest. I carried two bottles of 23 year old Zacapa all the way back to the UK! 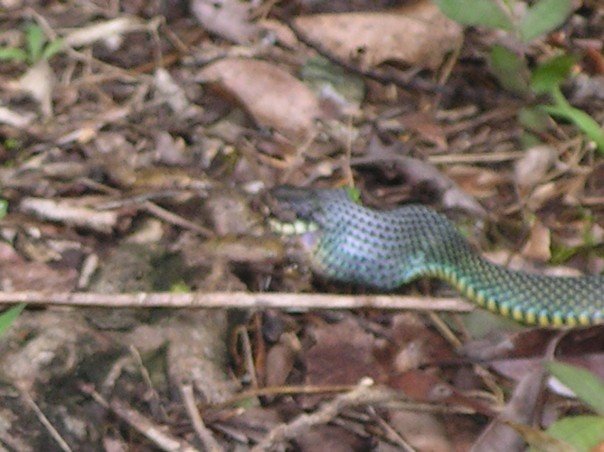 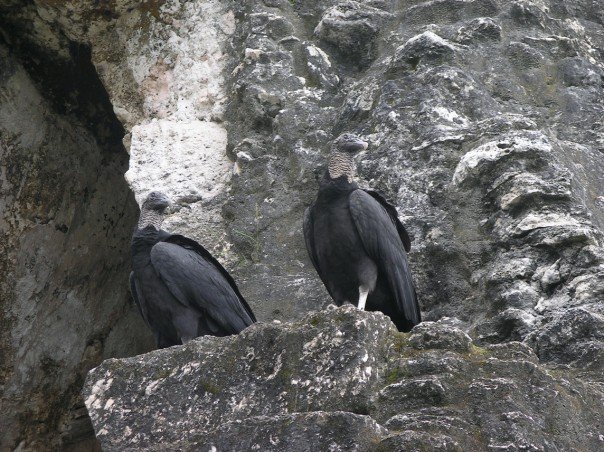 A pair of vultures on one of the pyramids 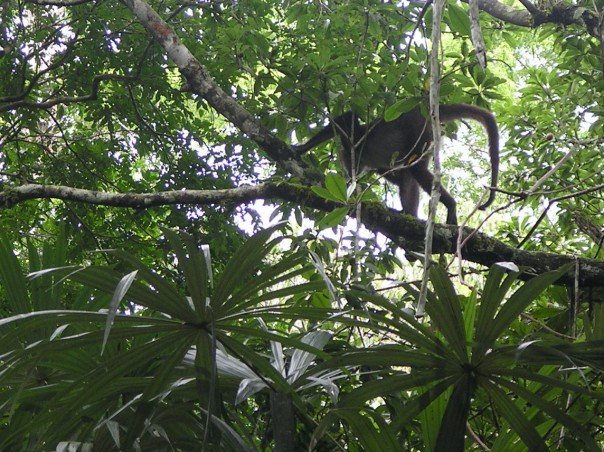 There were plenty of monkeys in the canopy 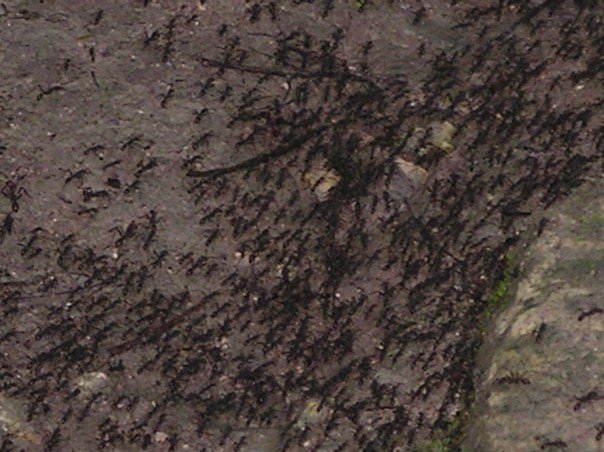 This swarm of enormous ants came out of nowhere, and their bites were painful!

Search for hotel deals in Guatemala

(This page contains affiliate links i.e. if you follow the links from this page and make a purchase, 4corners7seas will receive a commission; this commission comes out of their profit margin at no extra cost to you. I’m linking to them because I know, use, and trust their products; thank you in advance should you choose to make a purchase via the above links!)