This page originally appeared on my Rugby Guide Japan website, providing information for rugby fans attending 2019 Rugby World Cup matches at Toyota Stadium. It may still be useful for future visitors to Nagoya, so I’ve moved it here after taking the rugby site down.

Nagoya’s a major city which isn’t near the top of the list for most visitors to Japan, but it’s a friendly place with a fair bit to see & do and makes a good stop for a few days en route to the Japan Alps, with good connections north to Takayama & Shirakawago and northeast to Nagano Prefecture.

Nagoya has a subway system with 6 lines plus an extensive network of private railway lines, with Meitetsu (aka Nagoya Railroad) being the main one. The JR Pass isn’t valid on these lines, so it’s best to use an IC card.

Access to Toyota Stadium is via the Meitetsu railway; Meitetsu Nagoya Station is just next to the main JR Nagoya Station, and it’s 50 to 60 minutes from there to Toyota-shi Station with a change at Chiryu. You can also transfer to Meitetsu from JR at Toyo-hashi (possibly useful if coming from points east, it’s a shinkansen stop but note the faster Nozomi & Hikari trains skip it). If you’re coming from within Nagoya but not staying near the Meitetsu terminus at Nagoya Station, it’s probably best to use the blue subway line as there are actually direct trains to Toyota-shi where the subway train runs through onto the Meitetsu tracks. This means you don’t need to physically change trains, but you do still have to pay both companies for a ticket – easiest way to do this is by using an IC card which works it all out automatically when you tap in & out. Also note that not every subway train runs through, with some terminating at Akaike – if your train does this, just hop off and wait for one going on through to Toyota-shi.

Sound complicated? As always, check Hyperdia for train route details and just follow the suggested route (see here for an explanation on using Hyperdia). IC cards are accepted on all of the Meitetsu, JR, and subway lines; if you get a card in Nagoya it’ll be Toica (if issued by JR) or Manaca (if issued by non-JR companies), but they can be used interchangeably and all the IC cards from other regions also work e.g. Tokyo’s Suica and Pasmo cards. See here for more on IC cards.

Where to Stay in Nagoya

To be near the main nightlife, shopping, and city sights of Nagoya, Sakae would be a good call (search here), as would Osu-Kannon (search here). Staying near Nagoya Station (search here) is best for all-round convenience with easy access from other cities, easy access to Sakae, and all the shops & restaurants you could need.

Things to Do in Nagoya

Sakae is the main shopping & entertainment district in Nagoya, home to multiple department stores and shopping complexes as well as the city’s main nightlife spots. The main landmark in the area is the old Nagoya TV Tower which you’ll find just north of Sakae Station, with the modern Oasis 21 complex next to it.

As well as Sakae there’s the Osu shopping district near Osu-Kannon temple (see below), a network of covered shopping arcades that stretch from the temple over to Kamimaezu Station. Such shopping arcade (‘shotengai’) districts are common in all Japanese cities, but Osu is one of the most famous. Don’t come here for designer goods, but rather for a more local, daily life shopping experience – clothes, cosmetics, drugstores, 100 yen shops, cheap & cheerful eateries, coffee shops, electronics, and assorted randomness. Everyone living in Japanese cities shops in their local shotengai at least some of the time, so it’s good for a wander and a spot of people watching after visiting the temple. See here for more info

As in all Japanese cities, watering holes, kakaroke halls, and late-night eateries are found all over the place, but the main concentration of bars & izakayas is in the Sakae area. Despite the size of the place, Nagoya isn’t exactly renowned for its clubbing scene; the most obvious place to go get your drunken dancing shoes on is Club ID, about a 10-minute walk southwest of the TV Tower.

Skyscraper viewing decks: get a bird’s-eye view of the city from one of the skyscrapers above Nagoya Station. Midland Square is the highest building in Nagoya with the ‘Sky Promenade’ up top (see here), while the JR Central Office Tower is a fraction shorter but its ‘Panorama Salon’ (see here) has better windows.

Osu-Kannon Temple: Nagoya’s most famous temple, next to its most famous shopping streets. Visiting both together is a decent way to spend a few daytime hours in Nagoya before or after grabbing lunch in the area. See here for more info

Nagoya Castle: located at the northern end of the main downtown area (right outside Shiyakusho Station), Nagoya Castle was one of the largest in Japan but the original was destroyed in WWII bombing raids. The 1950s concrete reconstruction of the main keep has been one of the city’s main sights since then, but that’s just been demolished to make way for a more authentic wooden reconstruction. Unfortunately this won’t be finished until 2022, but if you’re in town for the World Cup you can still visit to see the grounds & castle complex including the recently completed reconstruction of the Hommaru Palace.

Suggested Side Trips from Nagoya

Takayama: an attractive little town in the mountains north of Nagoya with a well-preserved old quarter. It takes 2.5 hours on the Hida express train direct from Nagoya with some nice scenery along the route, so you can visit on a fairly long day trip or stay for a night or two. The Hida Folk village on the edge of town features a collection of traditional local buildings with the distinctive steep roofs associated with this rural mountainous region, and for many Japanese the local beef actually beats the more widely-famous Kobe beef. Search Hotels Combined for hotel deals in Takayama, and you can also use Takayama as a jumping off point to reach Shirakawago even deeper in the mountains, see more ideas here for visiting the Japan Alps. 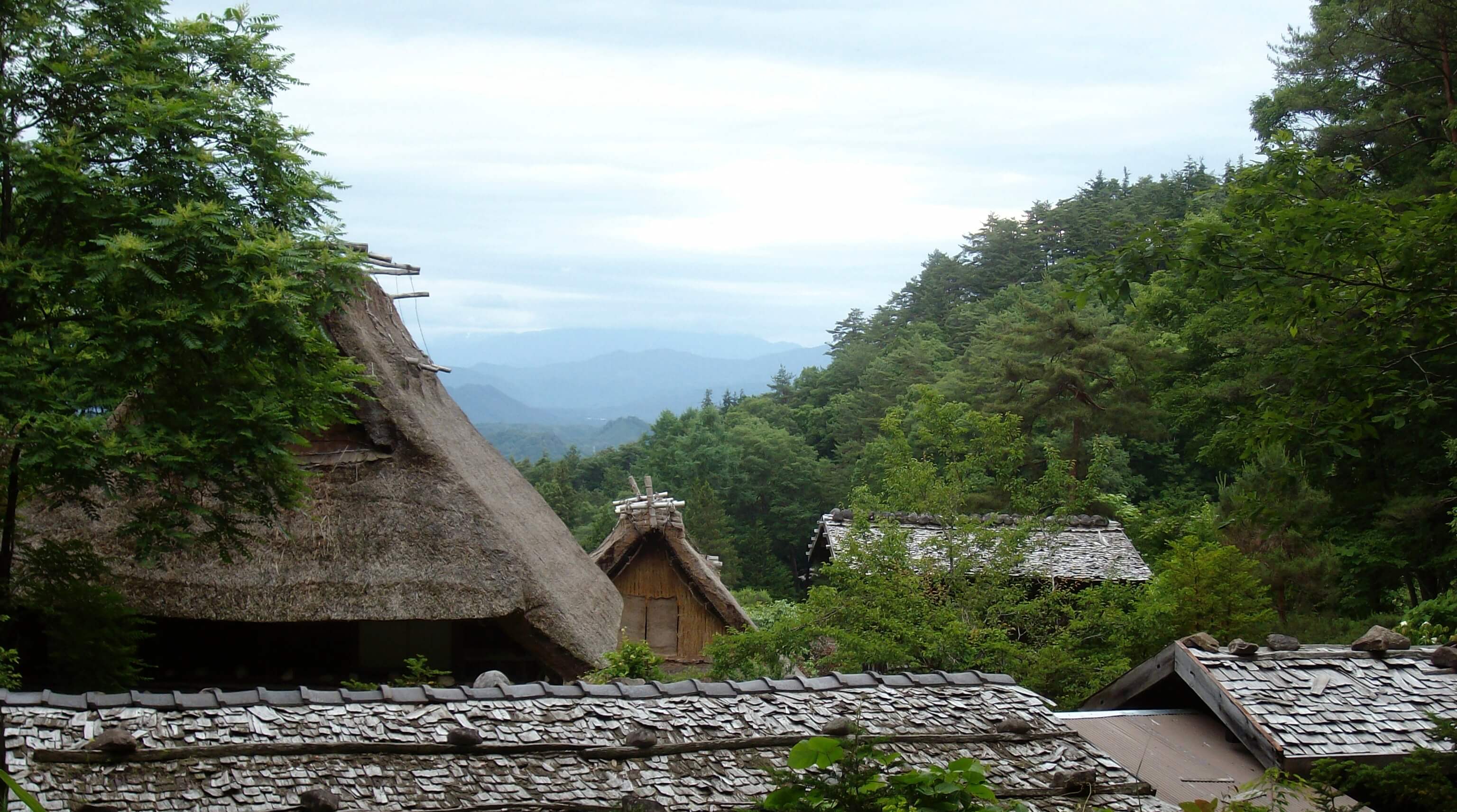 Matsumoto Castle: one of the few surviving castles from the feudal era, Matsumoto Castle is known as Crow Castle. Matsumoto is well placed if you’re looking for a good stop on an alternative route between Tokyo and Nagoya, being 2-3 hours from each by limited express train. Search Hotels Combined for hotel deals in Matsumoto, and you can also use Matsumoto as a jumping off point to reach Kamikochi in the Alps; again, see more ideas here for visiting the Japan Alps.

Kyoto: far surpassed by Tokyo these days in terms of size, the old capital Kyoto remains a living treasure of Japanese history and traditional culture (while still being a sizeable modern Japanese city). It’s only 35 to 50 minutes from Nagoya to Kyoto by bullet train so you could feasibly visit on a day trip from Nagoya (especially if you’re using the JR Pass), though of course it’s better to visit for at least a few days. For more on Kyoto see here

Any questions about Nagoya? Give me a shout below and I’ll get back to you.