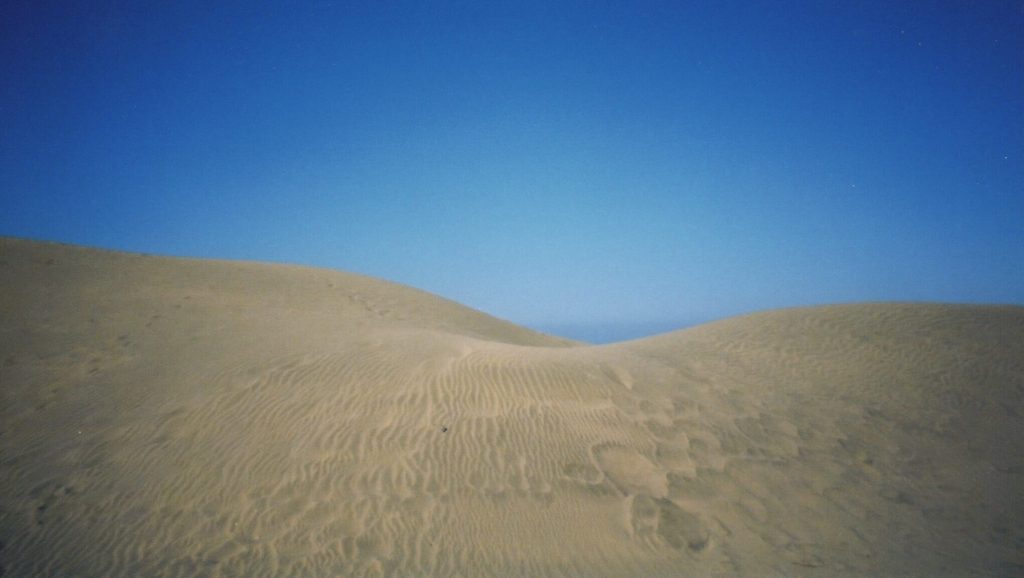 Despite my love of overland travel and of exploring other cultures, I’m ashamed to say that I’ve only visited Spain by air, only once, only to get drunk, and not on the mainland. It was a (very) boozy week in the sun with mates to celebrate finishing university finals which taught me very little about the country or its people and culture, although I can at least report that the food was awesome and the Canary Islands are beautiful. That said, I am a train and ferry geek, so here’s a rundown of the overland routes to Spain:

Travel to, from, and within Spain overland

Spain has well-developed road and rail networks, both of which are easy ways to get around the country, with international connections to Portugal, France, and Andorra. Spain’s high speed rail is called AVE and is one of the fastest in service anywhere, the Madrid – Barcelona route in particular. From Barcelona you can also take the train directly to Paris, which runs on conventional rail in the border region but then gets on to the French TGV tracks, taking around 6 hours – future upgrades will make it high speed all the way and significantly reduce the travel time. An Interrail / Eurail pass is a good way to travel to Spain overland as part of a wider European trip.

For Andorra, you can take the bus from various major Spanish cities, with Barcelona being the closest. Roads also connect Spain to the British Overseas Territory of Gibraltar, although if travelling by public transport I believe you have to cross the border on foot (with the bus station being next to the border).

Spain’s Canary Islands (in the Atlantic, off the African coast) are connected to the mainland by long-distance ferries to the southwestern ports of Cadiz and Huelva; the Balearic Islands in the Mediterranean have ferries to Barcelona and Valencia. An Interrail pass gets you 20% discounts on the Balearia Ferry routes to the Balearics shown here.

International ferry routes connect Spain to Italy (Barcelona – Genoa), the UK (Bilbao / Santander – Portsmouth), France (Mallorca – Toulon), and most interestingly to Morocco and Algeria from the southern ports of Almeria, Motril, Malaga, and Algeciras – I look forward to one day arriving in Africa this way! The Spanish exclaves of Cueta and Melilla (on the Morrocan coast) can be reached by ferry from Algeciras (for Cueta) and Almeria / Malaga / Motril (for Melilla).

As a member of the Schengen Area, border crossings aren’t something you have to think about much when overlanding through Spain or travelling by sea to Italy or the UK (although police do sometimes check IDs, and the UK’s departure from the EU in the near future will change immigration procedures for travel between Spain and the UK). For Morocco and Algeria, of course, you need to check the entry conditions for the passport you travel on. 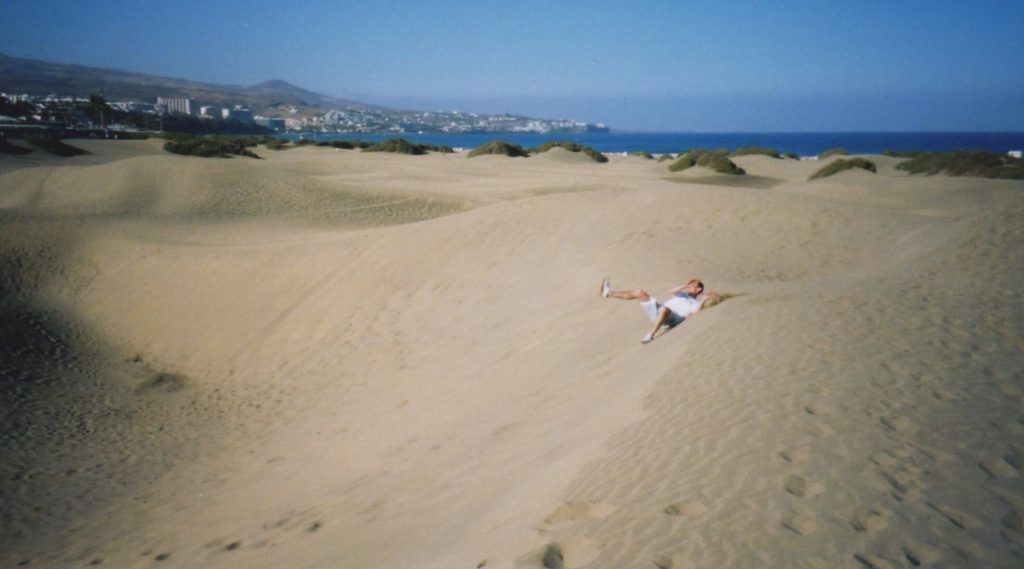 Messing about in the dunes