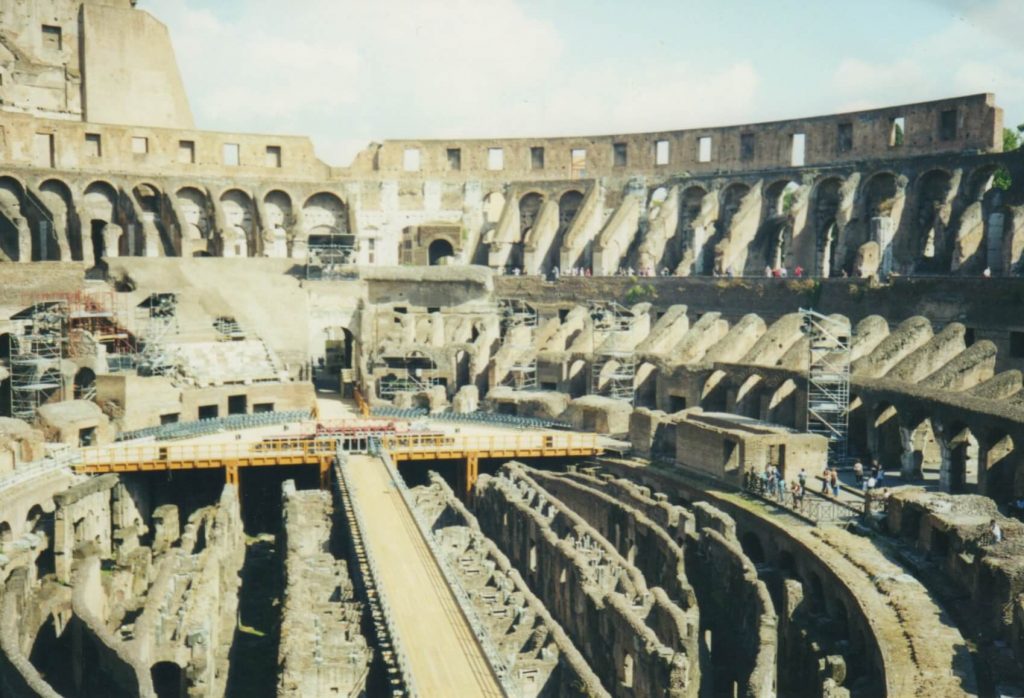 Italy’s one of the most popular destinations in Europe, and rightly so; you’ll find beautiful art and architecture in the cities, beautiful landscapes in the countryside, and beautiful food wherever you go.

We actually got stuck in Rome after a couple of our passports were stolen on the night train from Vienna – traipsing around to the police station and the embassy in the summer heat was a serious pain in the ass, and the extra time and money we used in Rome meant we never made it to Spain on that trip; but there are far worse places to get stuck, and an extra few days in Rome was no bad thing!

Travel to, from, and within Italy overland

Italy has well-developed road and rail networks, both of which are easy ways to get around the country. High speed trains run to France (Lyon, and on to Paris) from Milan, and conventional lines run to Switzerland, Austria, and Slovenia; in the near future, the under-construction Lyon – Turin tunnel under the Alps will further reduce the travel time between Milan and Paris. With these connections, an Interrail pass (for Europeans) or Eurail pass (for non-Europeans) is a good way to travel to Italy overland as part of a wider European trip – and these rail passes also grant you free or discounted ferry passage to Greece and elsewhere.

Italy’s ports are well-connected by ferry to various countries. On the east coast the main ports are Ancona (with ferries to Croatia, Albania, and Greece), Bari (with ferries to Croatia, Montenegro, Albania, and Greece), and Brindisi (with ferries to Albania and Greece). There are also ferries doing the short crossing from Venice to Slovenia. From Italy’s west coast there are multiple domestic ferries from various ports to the Italian islands of Sardinia and Sicily, as well as international routes to Barcelona (from Civitavecchia, near Rome), Tunisia (from Civitavecchia, Sicily, and Genoa), and Malta (including a fast hydrofoil from Sicily). You can search and book these ferries online with Direct Ferries. There are also some juicy discounts available to rail pass holders: you get free passage between Italy and Greece with Superfast Ferries and Minoan Lines, a 20% discount between Italy and Croatia with SNAV, and a 20% discount with Grimaldi Lines to Spain, Tunisia, Malta, and Greece, as well as the domestic routes from Rome to Sardinia and Sicily. I would be fascinated to hear from anyone who’s done any of these international routes!

As a member of the Schengen Area, and being surrounded by fellow Schengen countries, border crossings aren’t something you have to think about much when overlanding through Italy (although police do sometimes board trains near borders to check IDs). For ferry crossings to Spain, Malta, and Greece, the same applies; but new-EU-member Croatia is not yet in Schengen, so those who require Schengen visas / entry stamps have to be careful to not accidentally get stuck outside Schengen if taking the ferry to Croatia. Albania and Montenegro aren’t in either the EU or Schengen (nor is Tunisia, obviously!), so you have to check the entry requirements for the passport you carry. 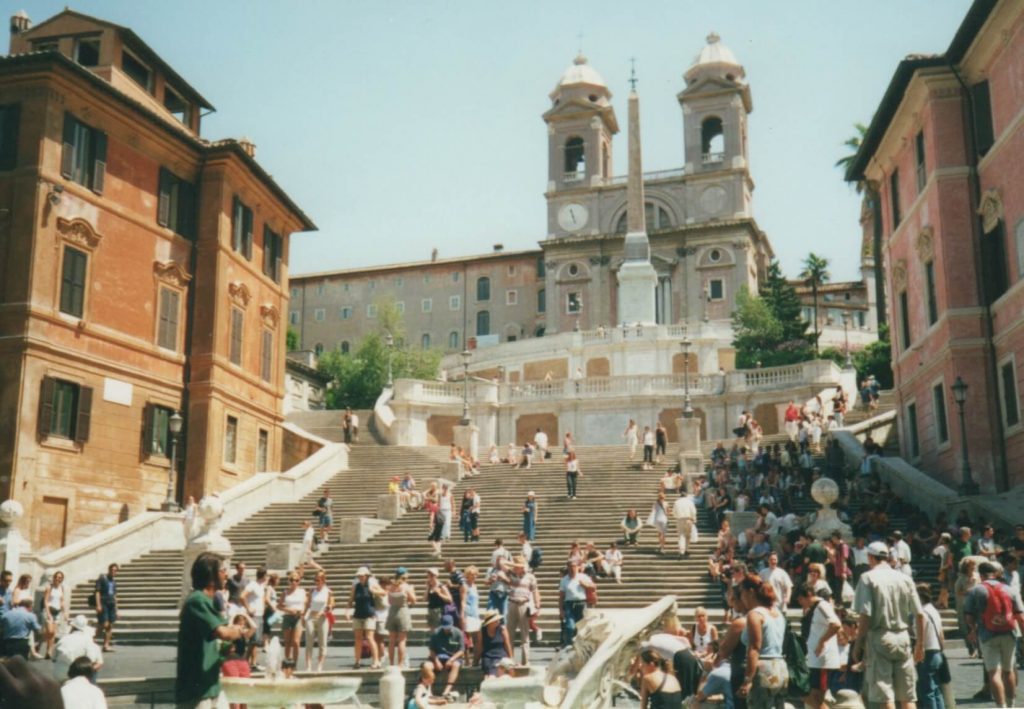 Things to do in Italy

Go skiing! I haven’t been skiing in Italy yet, but the Dolomites (part of the Italian portion of the Alps) are home to some famous skiing and the Dolomiti Superski area is one of the world’s largest. You can also go skiing in the Apennines mountain range running down the middle of Italy’s boot.

Eat and drink. Italian food is famous the world over, and that’s because it’s straight-up amazing. Pasta, pizza, risotto, coffee, ice cream, wine, all of it just amazing. Get involved!

Rome highlights (as I haven’t yet explored the rest of the country):

Classical architecture. Rome is full of beautiful buildings an ancient ruins, and the most famous are within walking distance of each another. Just strolling around the streets from one historical site to another, smashing a quick cup of cappuccino from this hole-in-the-wall and quick slice of pizza from that hole-in-the-wall, is a cracking way to spend a day or two. The spots to base your wanderings around are the Spanish Steps, the Trevi Fountain, the Roman Forum, and the Colosseum.

People watching. Sit in a sunny piazza with a coffee, beer, or wine, and watch the world go by.

Visit the Vatican – technically a country in its own right (the smallest on Earth), tiny Vatican City is entirely surrounded by Rome and can only be visited on foot from Rome (the border is completely open and is little more than a line on the map). St Peter’s Basilica dominates the territory (head up to the dome’s roof for great views of Rome) and the Sistine Chapel & Vatican Museum are the big draw for art buffs.