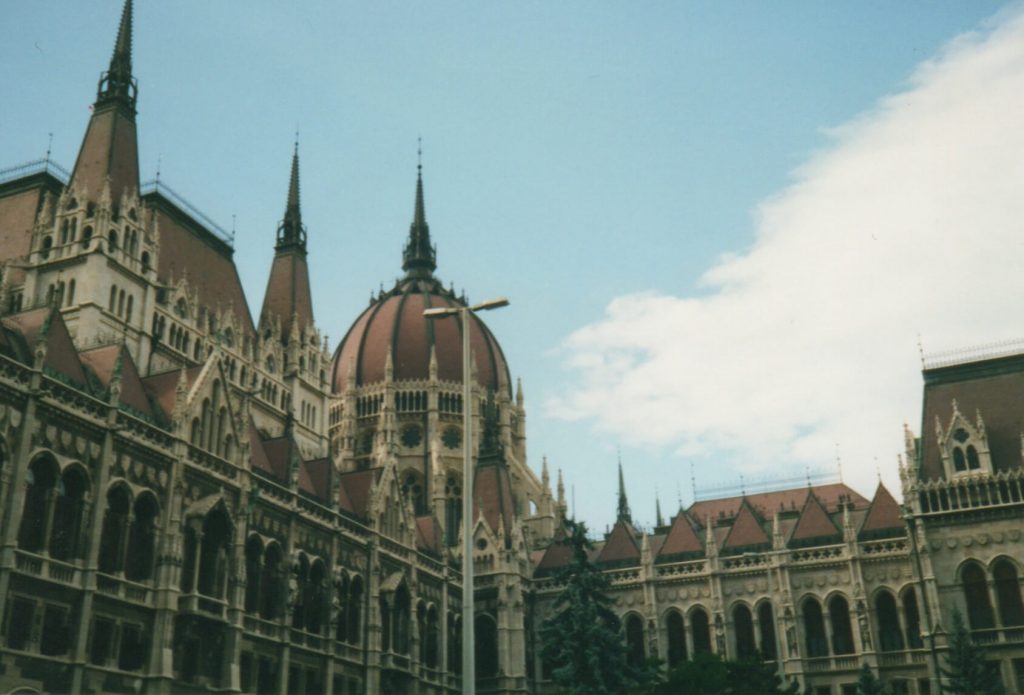 Hungary was a surprise hit on my first Interrail trip around Europe – we didn’t have much idea what Budapest would be like and just sort of went there because it seemed like the most obvious way of continuing from Prague. As we soon discovered, it’s an awesome city; one you should plan to visit rather than just sort of accidentally doing so!

Travel to, from, and within Hungary overland

Hungary has well-developed road and rail networks, both of which are easy ways to get around the country and to neighbouring countries. An Interrail pass (for Europeans) or Eurail pass (for non-Europeans) is a good way to travel to Hungary overland as part of a wider European trip.

You can also travel by boat along the Danube to Vienna – it’s a fast hydrofoil service taking only 6 hours and also passing through the Slovakian capital Bratislava.

For visas, Hungary is part of the Schengen area. This is also true of three of its neighbours – Austria, Slovakia, and Slovenia. When travelling between those three and Hungary, there are no immigration controls though police may board your transportation to spot-check passenger IDs. Two of Hungary’s neighbours – Croatia and Romania – are newer EU members that haven’t yet joined Schengen; for these two, if you’re in Hungary on a  Schengen visa or entry stamp you need to take care about not accidentally ending your Schengen stay if you don’t have multiple entries. In the case of Hungary’s other two neighbours – Serbia and Ukraine – they aren’t yet members of either Schengen or the EU, so you need to check the entry requirements for the passport you’re travelling on. 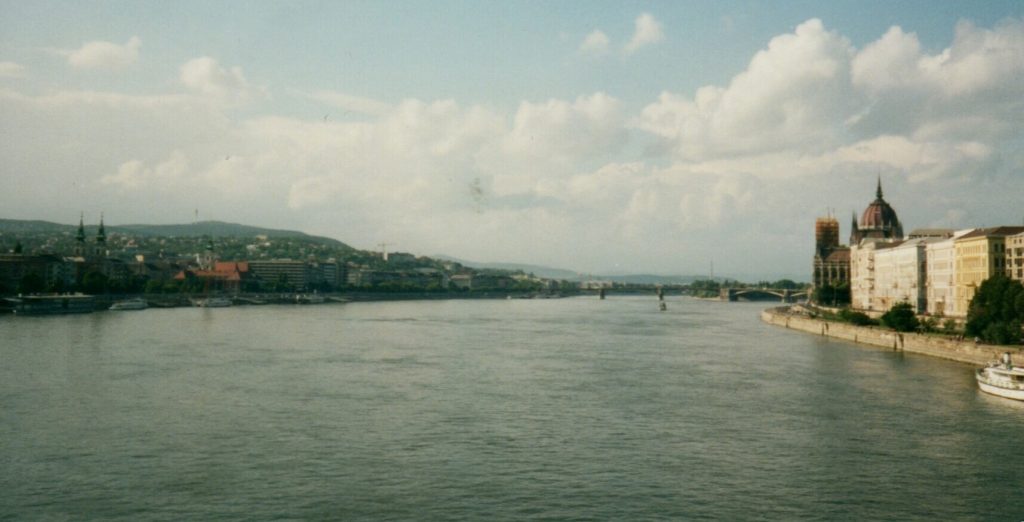 Things to do in Budapest

There are loads of amazing buildings in Budapest, but the standout is the Parliament building on the Pest side of the Danube.

Stroll along the Danube and over its beautiful bridges.

Climb up Buda hill to the castle.

Food, drinks and nightlife – I recall being one of a pack of scruffy backpackers feeling very out of place in a cocktail bar (randomly with a live parrot in a cage above the bar) watching a load of beautiful people dance the tango, after we’d eaten an awesome meal in a posh restaurant, and being amazed at how we could afford it. It isn’t so absurdly cheap any more, but prices are still considerably lower than in most EU countries for such a high standard of establishments.

(This page contains affiliate links i.e. if you follow the links from this page to Interrail, Eurail, World Nomads, or Amazon and make a purchase, 4corners7seas will receive a commission from them. This commission comes out of their profit margin at no extra cost to you. I’m recommending these products because I know and trust them from personal use; thank you in advance should you choose to purchase them via the above links)