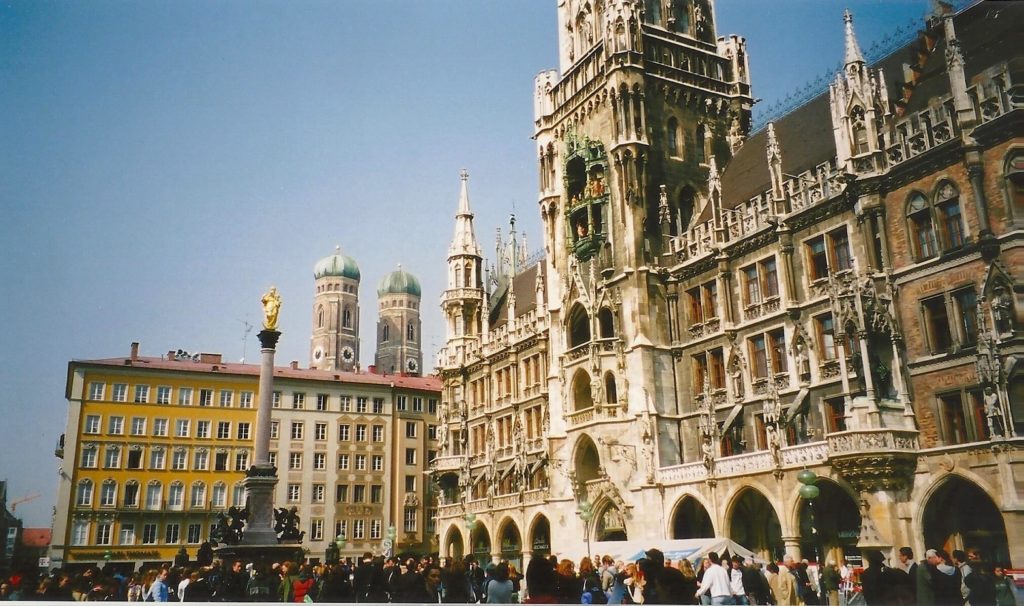 Since the horrors of WWII, Germany has rebuilt itself as the leading European economy, a country synonymous with efficiency and great engineering but whose people are also friendly and welcoming. If you have an image of Germany as a cold and humourless place, a trip there will quickly dispel it.

View of Koln from the cathedral tower

In my case, I’ve been to Germany a handful of times; the first was for a family wedding on a beautiful farm near Heidelberg. After that I visited Koln and Berlin on my first Interrail trip, and went to Munich a couple of times while doing a ski season in Austria and then visited Hamburg as part of my second Interrail trip at the end of that ski season. My most recent visit was to Frankfurt to attend an England match during the 2006 World Cup (fun trip – England won but it was a pretty shit game, and my souvenir rucksack got me into a spot of bother with NZ customs a few weeks later) 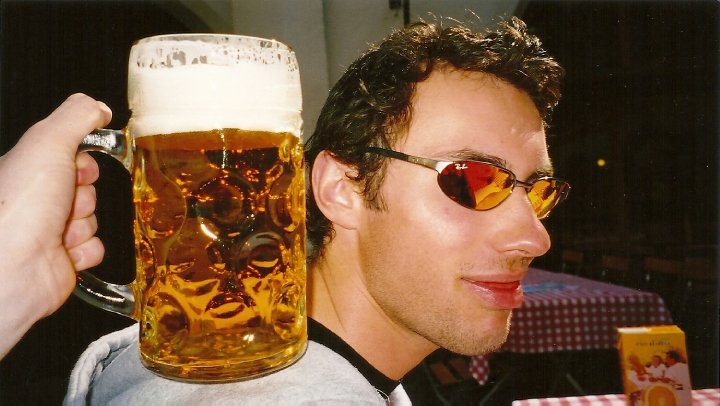 My mate Alex modelling the head-sized beer glasses in Munich

Travel to, from, and within Germany overland

Germany has well-developed road and rail networks (including high speed ICE trains), both of which are easy ways to get around the country and to neighbouring countries. An Interrail pass (for Europeans) or a Eurail pass (for non-Europeans) is a good way to travel to Germany overland as part of a wider European trip.

Norway, Sweden, Finland, Denmark, Latvia, and Lithuania can also be reached by ferry from Germany’s northern ports; you can search and book these online with Direct Ferries. The train ferry to Denmark is included if you buy a train ticket between Hamburg and Copenhagen, but you can also book the ferry separately here (the train ferry makes its final crossing on December 14th 2019, after which Hamburg-Copenhagen trains will take a longer route via islands & bridges while a new tunnel is constructed under the Baltic). For Interrail pass holders a 50% discount is available on the Finnlines route between Travemunde and Helsinki.

As a member of the Schengen Area, and being surrounded by fellow Schengen countries, border crossings aren’t something you have to think about much when overlanding through Germany (although police do sometimes board trains near borders to check IDs) 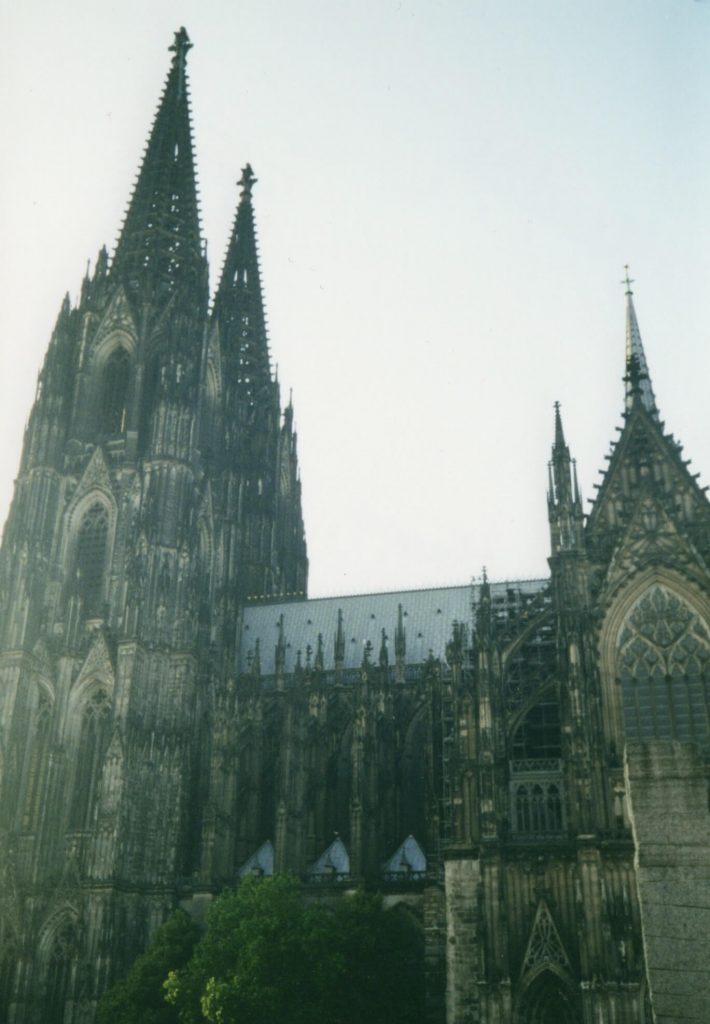 The amazing cathedral in Koln

Things to do in Germany

Eat, drink, and be merry – German beer is excellent (German wine too), and sometimes sold in glasses the size of your head (not the wine though!)

Munich’s Oktoberfest is world-famous; I haven’t been to the festival, but the city is good to visit any time and you don’t really need the festival as an excuse to indulge in the local Bavarian brews.

Heidelberg – a charming university town with a well-preserved old town and a castle on the hill overlooking the city. 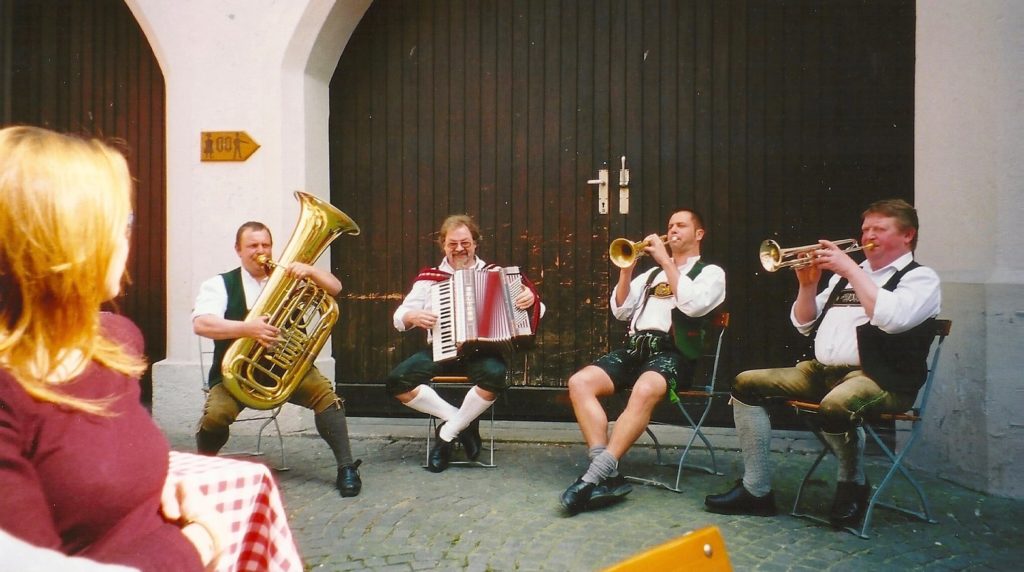