Finland’s location in the north-eastern corner of the EU, a short oversea hop from Estonia, and sharing a long border with Russia, makes it a good country to include on an overland (or sea) tour of Scandinavia, as an easy add-on to a tour of the Baltic States, or as a starting (or finishing) point to a Trans-Siberian rail adventure.

When I visited, I arrived by hydrofoil from Estonia (having travelled through Poland and the Baltics by bus, starting from the UK), rendezvoused with friends in Helsinki, and then we started our Trans-Siberian trip from there.

While I’ve only been to Helsinki, the country does of course have a lot more to offer – next time I visit I’ll be making for Lapland (hopefully in the middle of winter!) 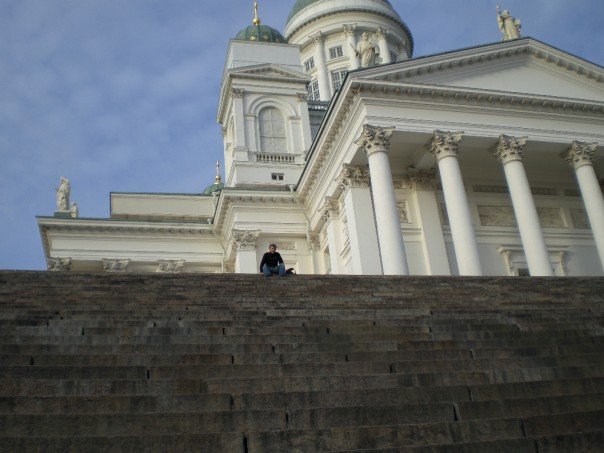 Travel to, from, and within Finland overland

Finland has well-developed road and rail networks, both of which are easy ways to get around the country. An Interrail / Eurail pass is a good way to travel to Finland overland as part of a wider European trip, and although Finland has no international through trains to Sweden or Norway the bus across the Swedish border is covered on the pass.

Ferries also connect Finland to various countries, many with discounts for Interrail / Eurail pass holders; overnight ferries run to Sweden (which you can book online here), Germany (see here), and Russia (here). Heading south from Finland there are frequent ferries, including high speed hydrofoils, covering the short hop across the Gulf of Finland from Helsinki to Tallinn, Estonia (here). If you have an Interrail pass you can get a 50% discount between Helsinki and Travemunde with Finnlines, and a 20% to 40% discount between Finland and Sweden or Estonia with Tallinn Silja Ferries. Domestic ferries also run to Finland’s many islands, some of which you can see here. 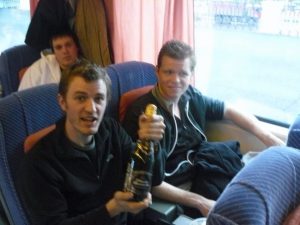 For Russia, there are direct trains across the border to St Petersburg, making Helsinki a good starting point for a Trans-Siberian rail journey (as it was for ours). Russia doesn’t participate in Interrail / Eurail, so these trains aren’t covered on those passes, and you also have to make sure you’re on top of the visa situation. It’s now only 3.5 hours to St Petersburg on the new (2010) high speed service, but back when I did it this was a 6-hour train ride… which gave us a little too much drinking time as it was my friend’s birthday and we found ourselves seated behind some Finnish businessmen who hopped off at the border to buy some duty-free champagne… the day started before dawn in Helsinki and ended up in St Petersburg with a very drunk birthday boy throwing pizza around a posh Russo-Italian restaurant while I tried to apologise to the staff in slurred GCSE (high school) Russian.

As a member of the Schengen Area, border crossings aren’t something you have to think about much when travelling overland or sea between Finland and Sweden, Norway, Germany, Poland, or Estonia. Russia is another matter though, and if you want to take the train to St Petersburg you need your Russian visa sorted before leaving your country of residence. 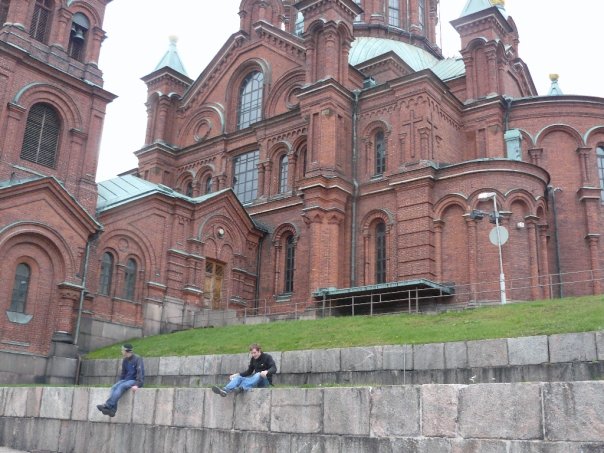 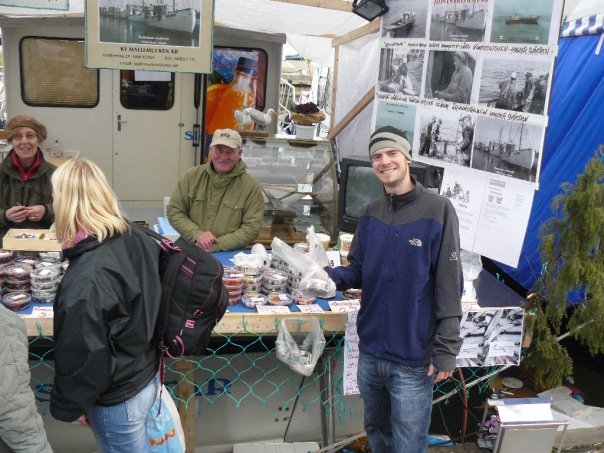 Things to do in Helsinki

Sample some Finnish cuisine – we sought out a reindeer restaurant, and ate pickled herrings from the waterfront vendors. And vodka, obviously.

Check out the impressive Lutheran and Russian Orthodox cathedrals.

Search for hotel deals in Finland